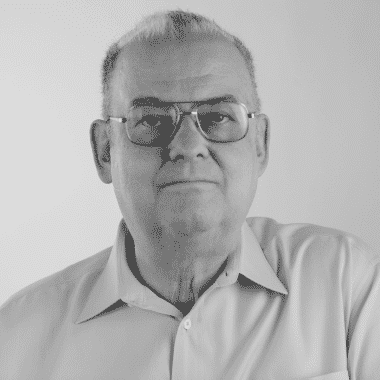 Dr. Merkle received his Ph.D. from Stanford University in 1979 where he co-invented public key cryptography and invented Merkle Trees. He joined Xerox PARC in 1988, where he pursued research in security and computational nanotechnology until 1999. He was a Nanotechnology Theorist at Zyvex until 2003, when he joined the Georgia Institute of Technology as a Professor of Computing until 2006. He is now a Senior Research Fellow at the Institute for Molecular Manufacturing, a Director of Alcor, and a Chair Emeritus of Nanotechnology at Singularity University. He chaired the Fourth and Fifth Foresight Conferences on Nanotechnology. He received the Feynman Prize for Nanotechnology for theory, the ACM’s Kanellakis Award for Theory and Practice, the IEEE Kobayashi Award, the RSA Award in Mathematics, and the IEEE Hamming Award; he is a Fellow of the IACR, a Fellow of the Computer History Museum, and a National Inventor’s Hall of Fame Inductee. Dr. Merkle has fourteen patents, has published extensively and has given hundreds of talks. His home page is www.merkle.com.

Interact one-on-one with Ralph C. Merkle and other speakers in VIP lounge with an DECENTRALIZED ticket. Register now with a 30% discount