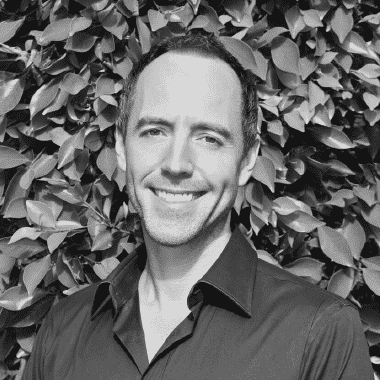 Reeve Collins has been a long-standing pioneer in the Bitcoin/Blockchain space and
currently is leading the charge in the creation of a new economy around digital goods as Co-founder and CEO of BLOCKv. BLOCKv provides an innovative platform for the creation of a new class of virtual goods called “vAtoms” interactive smart objects on blockchains.

Prior to BlockV Collins was Co-founder and CEO of Tether, a dollar back crypto currency which is now the second most utilized Crypto currency in the world behind Bitcoin.

Before the Blockchain, Collins founded several successful ventures, including Traffic Marketplace, one of the first online ad networks to be acquired by Vivendi Universal, RedLever, a branded entertainment studio, acquired by Adconion Media Group, and Pala Interactive, where he secured $70 million to create a legal, real-money gambling site in the US that is live today.

Interact one-on-one with Reeve Collins and other speakers in VIP lounge with an DECENTRALIZED ticket. Register now with a 30% discount