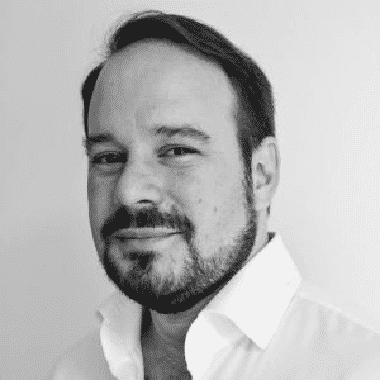 Diego was one of the pioneers of web development in Argentina and Latin America back in 1995 and has had a leading role in fostering Bitcoin technology in Latin America since 2012.

Diego got in touch with Bitcoin in 2011 and since 2012, decided to completely devote himself to the creation of the Argentinean and Latam grassroot communities. Diego co-founded Rootstock, the first open-source peer-to-peer smart-contract platform and payment network with a 2way peg to Bitcoin, and Koibanx, both companies aim to turn the transformative potential of Bitcoin into a reality.

Interact one-on-one with Diego G. Zaldívar and other speakers in VIP lounge with an DECENTRALIZED ticket. Register now with a 30% discount