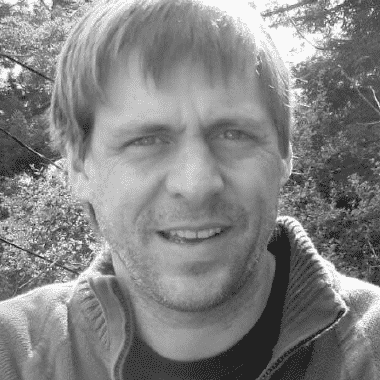 Eric Stromberg is the Founder of PotholeCoin – a project leveraging decentralized technology to solve a very local problem. Eric is also CEO of the Blockchain Compliance Foundation and he advises other cryptocurrency and blockchain projects.

Eric is a veteran technologist and Internet infrastructure leader with 25 years professional experience. After studying Mathematics in the Ph.D. program at UC Berkeley, he was an early Internet entrepreneur, inspired in part by the Cypherpunks discussions of the time, starting a full service ISP in the early ‘90s. He went on to hold technical leadership positions at companies including Symantec, Yahoo, and Oracle. Eric has been actively involved with Bitcoin since early 2013 and launched the first public US bitcoin ATM.

Interact one-on-one with Eric Stromberg and other speakers in VIP lounge with an DECENTRALIZED ticket. Register now with a 30% discount