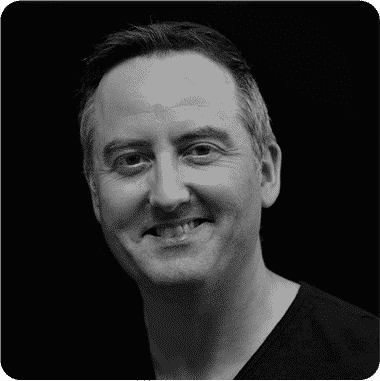 Paul is Founder and CEO of MetaCert, one of the most respected security companies in Crypto and Advisor to Hacken, a tokenized marketplace for white hat hackers. He joined AOL in its startup days and was part of the team that helped to launch technology such as AIM, X2 56K modem protocol, Internet Radio and Online Games during the 90’s.

He was one of the two people who co-instigated the creation of the Standard for URI Categorization at the W3C, the industry standards body for the World Wide Web. He is one of the seven original founders of the W3C Mobile Web Initiative and was amongst the first invited experts to the Semantic Web Education & Outreach Program. Paul is a named contributor to 8 W3C Technical Specifications. He holds a full patent for anti-phishing detection and prevention inside an app WebView, with two more pending.

In 2003 Paul founded mobile testing and web accessibility compliance company Segala, the first test house to become an Associate Member of the GSMA, generating $2.2 million in revenue in year one. While living in the UK he was Chair of the British Interactive Media Association between 2006-2009.

He co-founded Shanti Life, the first international Microfinance charity to gain charity status in India – with charity status in the US, Canada and UK. He is also an investor and Partner in an Indian restaurant with a Michelin Star.

Interact one-on-one with Paul Walsh and other speakers in VIP lounge with an DECENTRALIZED ticket. Register now with a 30% discount