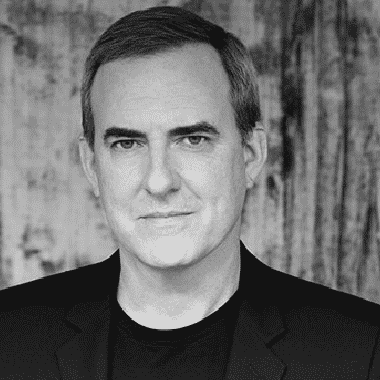 William joined Clearstone from Mid-Atlantic Venture Funds, where he invested in early- stage Internet and communications companies. Prior to MAVF, he was the chief financial officer of Disney’s merchandise licensing division, the world’s largest licensor. Before Disney, he was a consultant with Arthur Andersen where he worked with media, entertainment and banking clients.

Interact one-on-one with William Quigley and other speakers in VIP lounge with an DECENTRALIZED ticket. Register now with a 30% discount